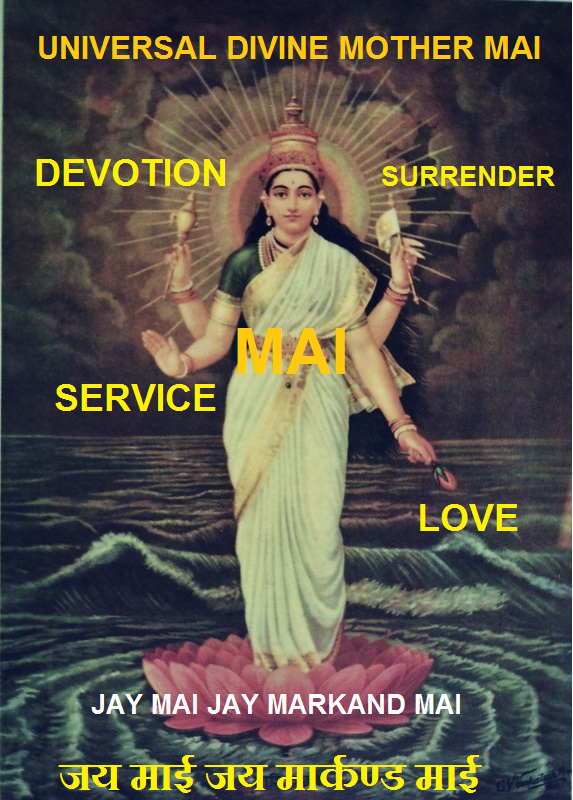 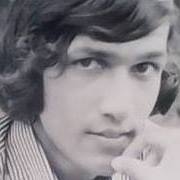 Men are between deities and animals.They come down from being deity like to be man-like. Their further stage of animal-like-ness is only quite a short passing phase .Just a stage of few moments between one garment of yours and another , when you change them.Man immediately turns to be Satan-like after only counted moments of his animal-like-ness. Where can the whole development of Intellect and Will that he has passed through , when rising from the animal-like-ness go ?? He has receded two steps , only to take a much higher jump .

The satanic man speaks speaks more wisely than deities themselves and acts more brutally than the animals themselves. The greatest master-piece of his intellect, is seen in the creation of perversions and delusions which keep the world in ever lasting enslavement,ignorance and impenetrable darkness.He spreads his thickest veil of blackness and casts his net to catch every fish that he can lay his hold on . He keeps on devising and executing plans and schemes that would keep the world spell bound and infatuated and that would maintain his standing power over one and all, for ever. More than three fourths of this world is ruled by Satan and as such Satan-like souls that look like merciful, straight and well-wishing benevolent deities.
Mother save Her surrendered sons from the clutches of Satanic souls !!

543.”What is the way to truly know what a man truly is ? ” The answer is “contact”.You can know what really a man is, only when you have seen and lived with him. Otherwise, he changes his colours like a chameleon and you do not know his natural colour. The contact is helpful in deciding true nature of man, for this reason that he can not all the hours be on alert and on mere artificial grounds .When you study a man on having the contact , marking subtle points of contrasts and similarities of different words thoughts actions you so to say form your own notion about the man , on the basis of reliable experienced facts about him. So many different scattered actions synchronize.Some do not but you arrive at a fair idea of man’s real nature.

A man who knows all the languages most proficiently can not be traced regarding his lineage , but if you are with him all the while , you will find him out, especially when he speaks something during his sleep-dreams.

This site uses Akismet to reduce spam. Learn how your comment data is processed.